Prevent Yourself from Bat Bug Bites 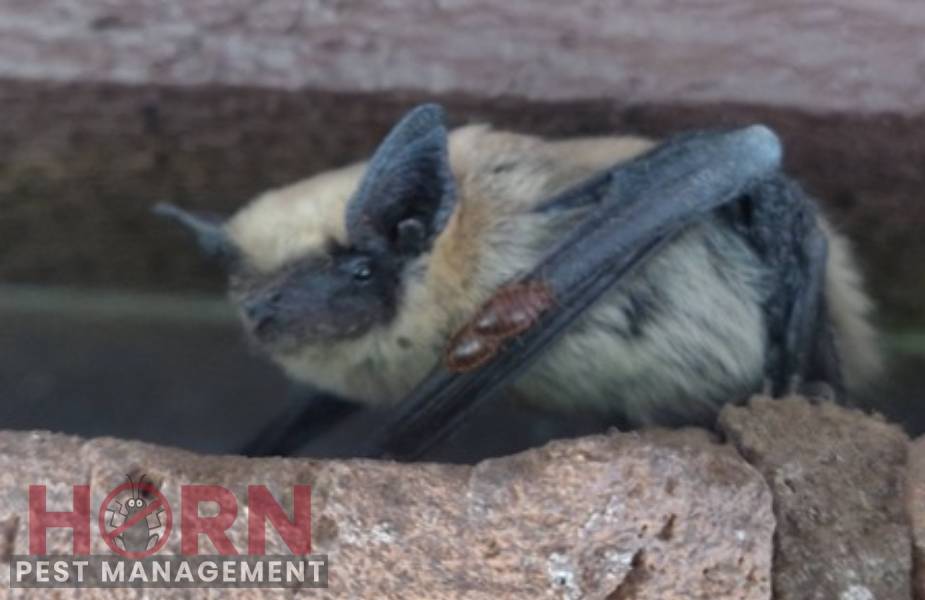 Prevent Yourself from Bat Bug Bites

Bed bugs keep on biting, and the cases are increasing by a considerable level worldwide. Reports reveal that these tiny blood-sucking insects cause severe concerns to humans but still, you have to be sure that your home has been attacked by a bed bug or some other insect.

Among several other insects commonly mistaken as bed bugs, bat bugs are the most troublesome creatures. However, if you experience red marks on your skin at night, it is time to explore whether it is a common bed bug or a bat bug.

For most people, it is difficult to identify differences between bed bugs and bat bugs. But it takes a little training and microscope to distinguish between these two creatures. Both the bat bugs and bed bugs appear the same in terms of color and shape, but one of the most common differences is that the hairs that cover prothorax in the case of bat bugs are much longer than the hairs on bed bugs.

Several studies reported that bat bugs do not feed on human blood, but many other studies have found evidence of such incidents.

Bat bugs are associated with the same scientific family as bed bugs, and they also feed on the blood of mammals; however, as their name indicates, their first choice is bats. Several studies also suggest that bat bugs are predecessors of bed bugs, and these new creatures were introduced when humans shared caves with bats several decades ago.

Experts state that the target location for bed bugs and bat bugs are also different in most cases. Generally, the bed bugs are found within a few feet from their target hosts, such as baseboards, headboards, mattresses, and a few other furniture items. However, bat bugs can be found in some of these locations, mainly in areas where harbor bats live, such as attics. You may observe their presence on the walls or ceilings, but they generally stay close to their target food source.

Bat bugs can be eradicated easily from home as compared to bed bugs. Once they are taken home, you can call pest control experts to eliminate their dwellings from the premises.

People that are unfamiliar with the characteristics of bat bugs usually mistake them with bed bugs. However, as the bat bugs feed on bats, you may find some clues if bat bugs infest your home; a few of them are listed below:

If you experience such situations, it is good to get help from experts to help identify the insects and conduct adequate treatment and control procedures.