Most Commonly Found Pests and Bugs in Arizona 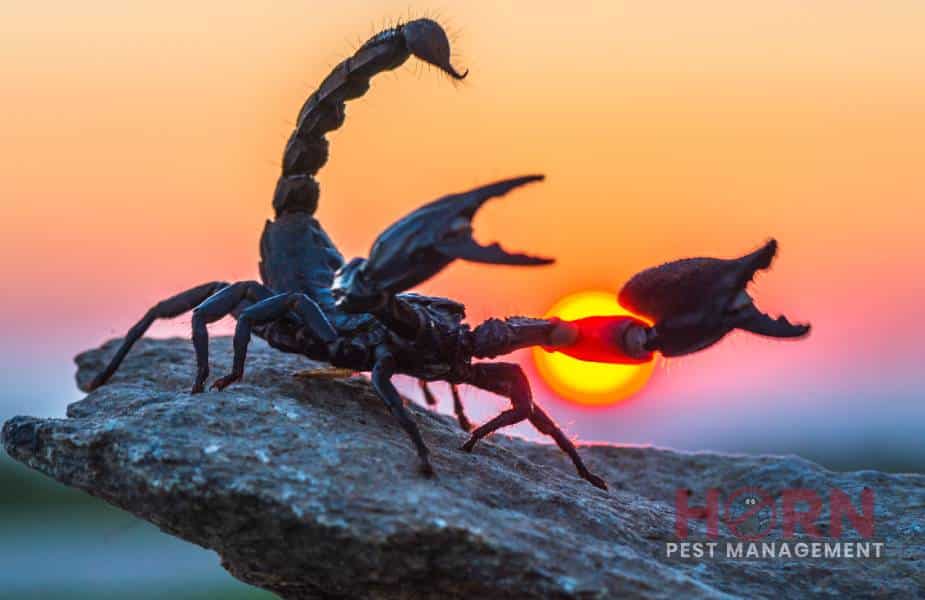 People in Tucson keep on reporting infestations due to various household pests. Unfortunately, the deserted environment of this state makes it the perfect place for various scorpions and tarantulas. If you live in Arizona and are interested in the different types of pests commonly found in these areas, the article below can help you better.

The majority of the area of Arizona State is located on the top of the hyperactive subterranean termite belts within the United States. Experts state that these termites can easily create huge colonies below the ground, and each can have more than 2 million termites. Such tubes are generally designed using debris and mud; it further allows them to reach above the ground level, and this opening could be even inside your property. Reports reveal that subterranean termites are generally the costliest pests found in Arizona state.

Also dry wood termites are also observed in the Arizona area. They can easily live in the low moisture area and usually target wooden structures. These termites can quickly go undetected for several days until the dry bits of infested wood come out through their tunnels.

Ants are usually the major problem for populations in the United States, especially in Arizona. Although so many ant species can be found around different corners of the country, the fire ants in Arizona are rated the most damaging ones, with a painful sting. Furthermore, carpenter ants can also build their nests by creating tunnels in the damp wood structures at your home. Although these creatures cannot eat wood, they are capable enough to create wreak havoc in some moist corners of your home, especially in kitchens and bathrooms. You may need help from pest control teams to eliminate these nasty creatures at home.

Tarantulas do not invade human living spaces more commonly, but they can be easily noticed outdoors in the Tucson area. They are not harmful in properties but can bite you very painfully. Moreover, many people fear these pests due to their large size. Other than this, it is common to find a variety of spiders inside human habitats. Although most are harmless, many people find brown recluses and black widows in their living spaces. These spiders often cause dangerous bites and may require you to avail of immediate medical treatment.

It is possible to find many unique species of cockroaches in Arizona, and they are widely known for their ability to carry harmful germs. Among Arizona’s five most commonly found cockroach species, there are two primarily observed types in property premises: American and German. People see them hard to detect and eliminate because they do not just eat pet foods or human foods; at the same time, they can also live on different materials such as glue and leather. Few other types of cockroaches found in Arizona homes can enter quickly through cracks, drains, and other spaces.

Reports provide details about 25 different species of ticks in the Arizona area; however, people may come into contact only with a few. In most common cases, people have brown dog ticks in their homes. Although their preferred targets are dogs, they can often attack humans. They can also spread Rocky Mountain spotted fever, a dangerous disease, and antibiotics must be immediately treated. Other than this, people in the United States also report Lyme disease, which is rare in Arizona.

Bees and wasps are commonly found in Arizona, mainly during summer. Many prefer solitary life; however, others consider living in large colonies. Experts state that they are generally very annoying; fewer people report allergies to these. Other than this, many areas of Arizona are also invaded by killer bees that are otherwise more dangerous than other bee species. They usually target giant swarms.

In the United States, all scorpions are known to be venomous. Although most of them don’t even have stings more harmful than a bee sting, still, people do not want to see them inside their properties. As per the reports, the most dangerous scorpion in Arizona is the bark scorpion. It is usually 2-3 inches long, including the tail. These bark scorpions can inject highly venomous content into the human body with their sting, leading to intense pain, convulsions, and breathing difficulties among sufferers. Therefore, it is recommended to avail immediate medical treatment to save yourself from further discomfort.

For homeowners in Arizona, bed bugs are their biggest enemies since they do not allow them to sleep comfortably. These creatures can be commonly found in hotels, homes, and dorms in Arizona and many other parts of the United States. Although these pests are not rated dangerous, they can often lead to uncomfortable rashes and itchy experiences. You will find them difficult to eradicate; it is better to take help from experienced professionals in Arizona.

If you find any of these pests or bugs at home, it is good to get help from a reliable pest control company to avoid complications.